Increase your fuel economy .5-1.5 mpg & add an additional 60-120HP!
Your engine will gain both HP and torque through the entire RPM band.

This helps the low end torque to reduce downshifting, increases fuel mileage, and 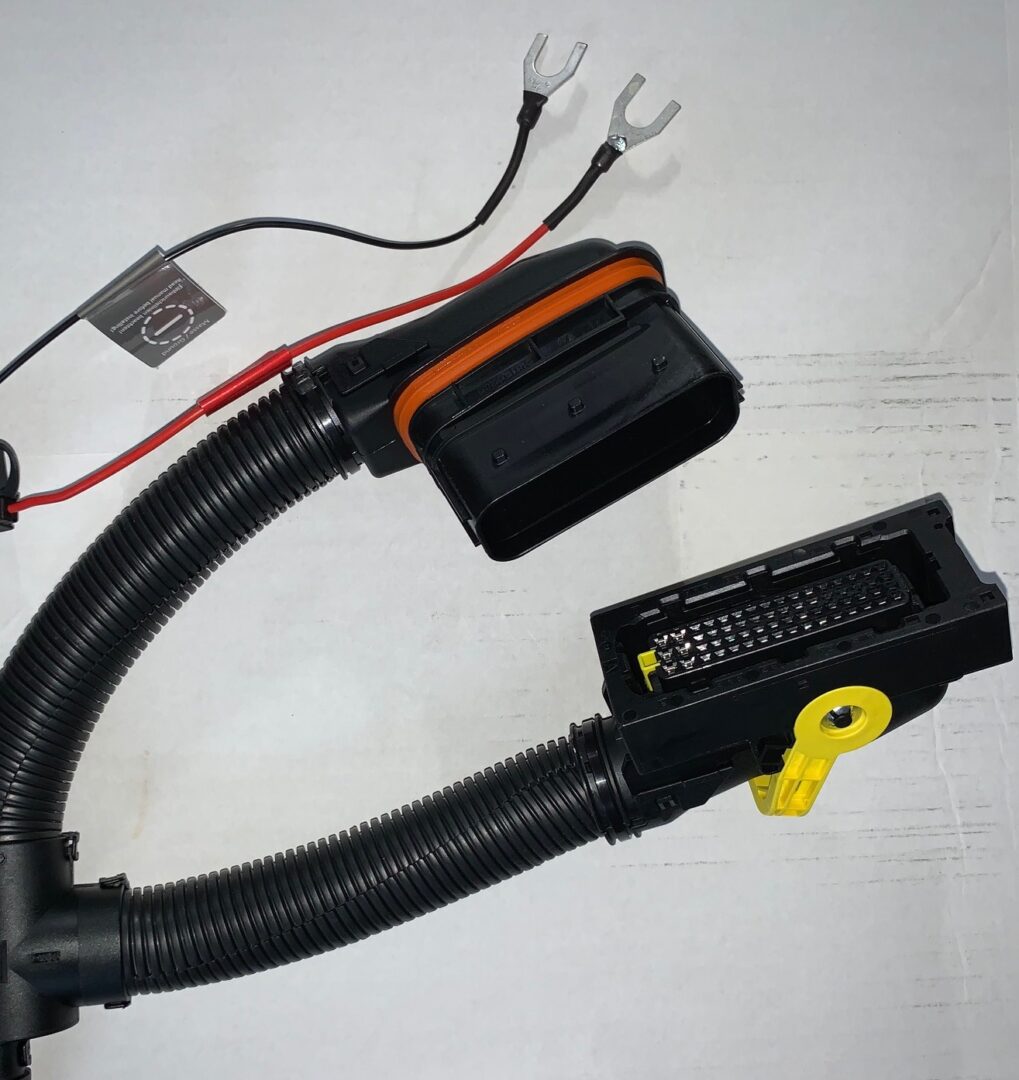 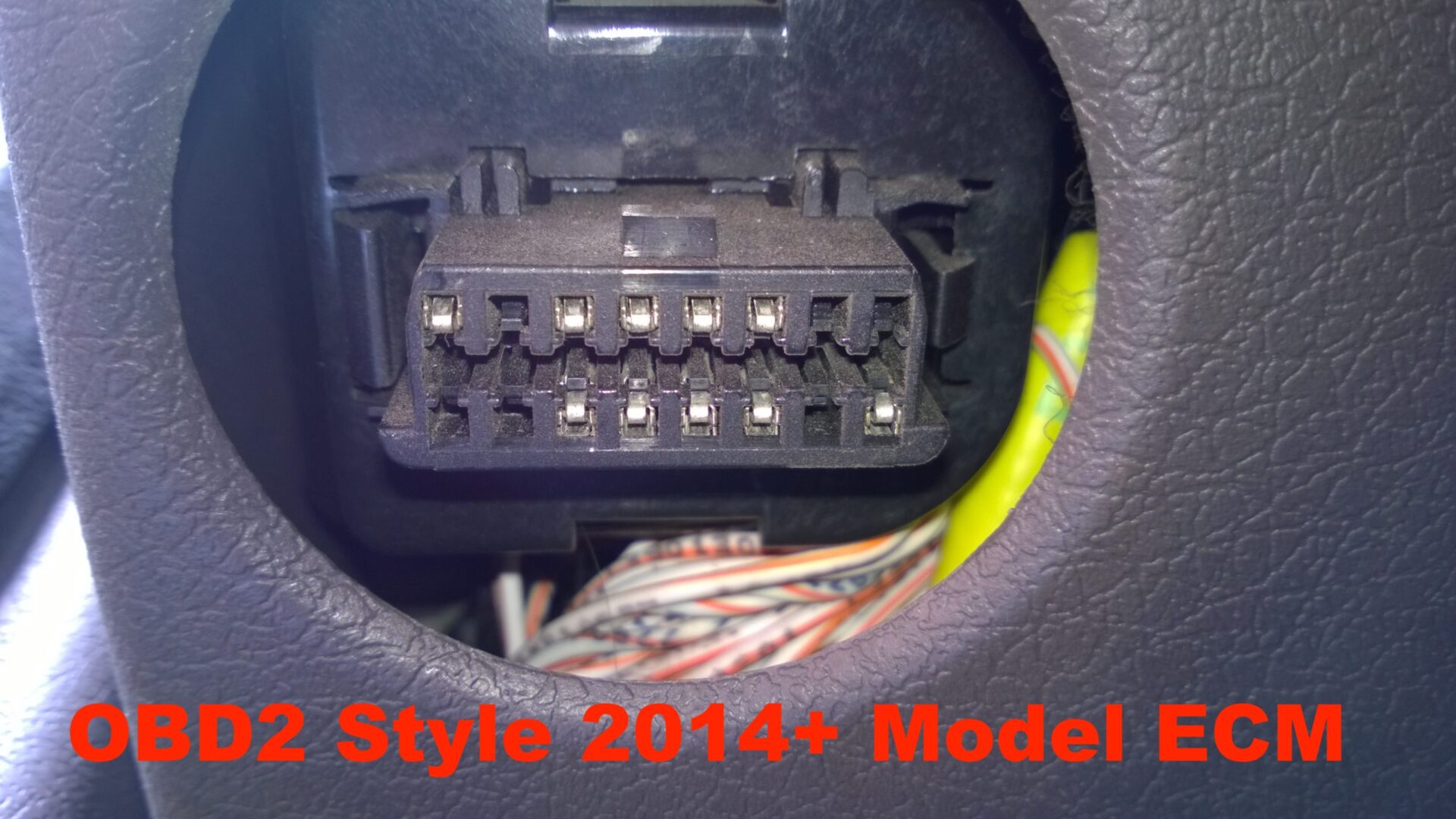 This unit plugs into the engine computer and controls injector timing and injected quantities helping the engine with throttle response and lowering the torque curve by spooling the turbocharger faster.